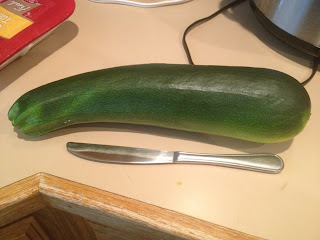 I saw something like this on my friend Lauren's blog a couple years ago and wanted to try to make it myself.  We had a giant zucchini in our garden so I thought I'd give it a shot.  The pictures below show the process.  For the ground turkey I threw in some onion powder, garlic powder, Italian seasoning, and some salt and pepper.  I just used a can of diced tomatoes but I'm sure tomato sauce would work too (and Rach would like it more).  I baked them at 375 for 30 minutes.  Large fresh zucchini  Used our Pampered Chef melon baller to scrape the insides out  Cheese first (I only had cheddar)  Diced tomatoes from a can  Turkey Burger   More cheese (obviously)  Italian Bread Crumbs and Basil  Perfection!
Post a Comment
Read more 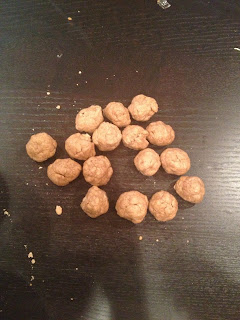 I found a recipe on Facebook a few weeks ago for homemade tortillas.  I tried them last week and they were a success.  In my ever so subtle quest to become healthier, I attempted to make them with whole wheat flour.  The recipe is as follows: 3 cups flour 1 tsp salt 1 tsp baking powder 1/3 cup oil 1 cup warm water Add dry ingredients and give a quick stir, then add the liquids.  As soon as it forms a ball or looks mixed, form 1.5-2" balls and roll them out with a rolling pin (or get a tortilla press from one of your favorite kitchen retailers).  Set your frying pan or cast iron griddle (ungreased!) on med (5-6) and cook on the first side until it begins to bubble. Flip it over for about 10-15 seconds and then flip again to make sure it looks done and ¡Olè! you have yourself some tortillas. Yields approx 12-14 tortillas depending on the size you make 'em. We had carne asada on Sunday with the white and they were AMAZE BALLS with some salsa and re-fried beans.   The whi
Post a Comment
Read more 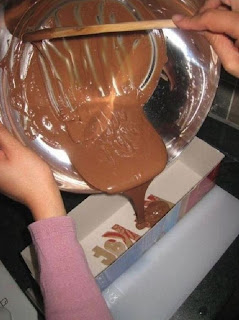 So my co-worker found a pin for a giant Kit Kat bar on Pinterest.  We thought it was a brilliant idea so we decided to try and duplicate it.  Here are the horrific results.The top 3 are the pics from Pinterest; the bottom 4 are our fail pics.
Post a Comment
Read more 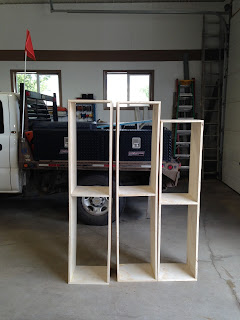 A couple weeks ago I was digging under my bed for my shoes (I'm really organized).  As I reached under there my hand was stabbed by a jagged piece of my box springs.  A little more investigating told me that 5 of the the 10 crossbars on there were cracked in half.   I had always wanted a storage bed but when I saw the prices ($299 and up) online I was taken aback.  I then found this link on Pinterest - Storage Bed Plans - and decided to give it a go.  I priced the wood and decided that with a few tweaks I could make this bed for about half the price of a pre-made storage bed.  Plus those IKEA beds and the like are made out of cheap particle board and veneer.  To be honest, I really thought it was going to take me months to get around to doing it because I know how I usually procrastinate.  I bought the wood on June 30th and started work on it July 4th.  I just finished it today and I have to say that I'm a bit shocked I actually completed it... and it ACTUALLY looks good.  Bel
26 comments
Read more
By Rachael and Brad Huntsman - February 11, 2013
Download my new song, or old songs, on iTunes, Google Play, or any other digital media store now!
Post a Comment
Read more 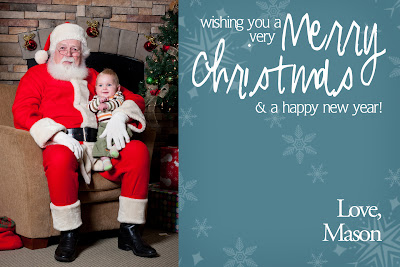 By Rachael and Brad Huntsman - June 15, 2011
We blessed Mason on June 5, 2011. We had lots of family & friends come support us. Brad did such a amazing job. I'm so glad to have a worthy priesthood in my home that we can call upon when we need. Blessing Day - picture slideshow
4 comments
Read more
More posts